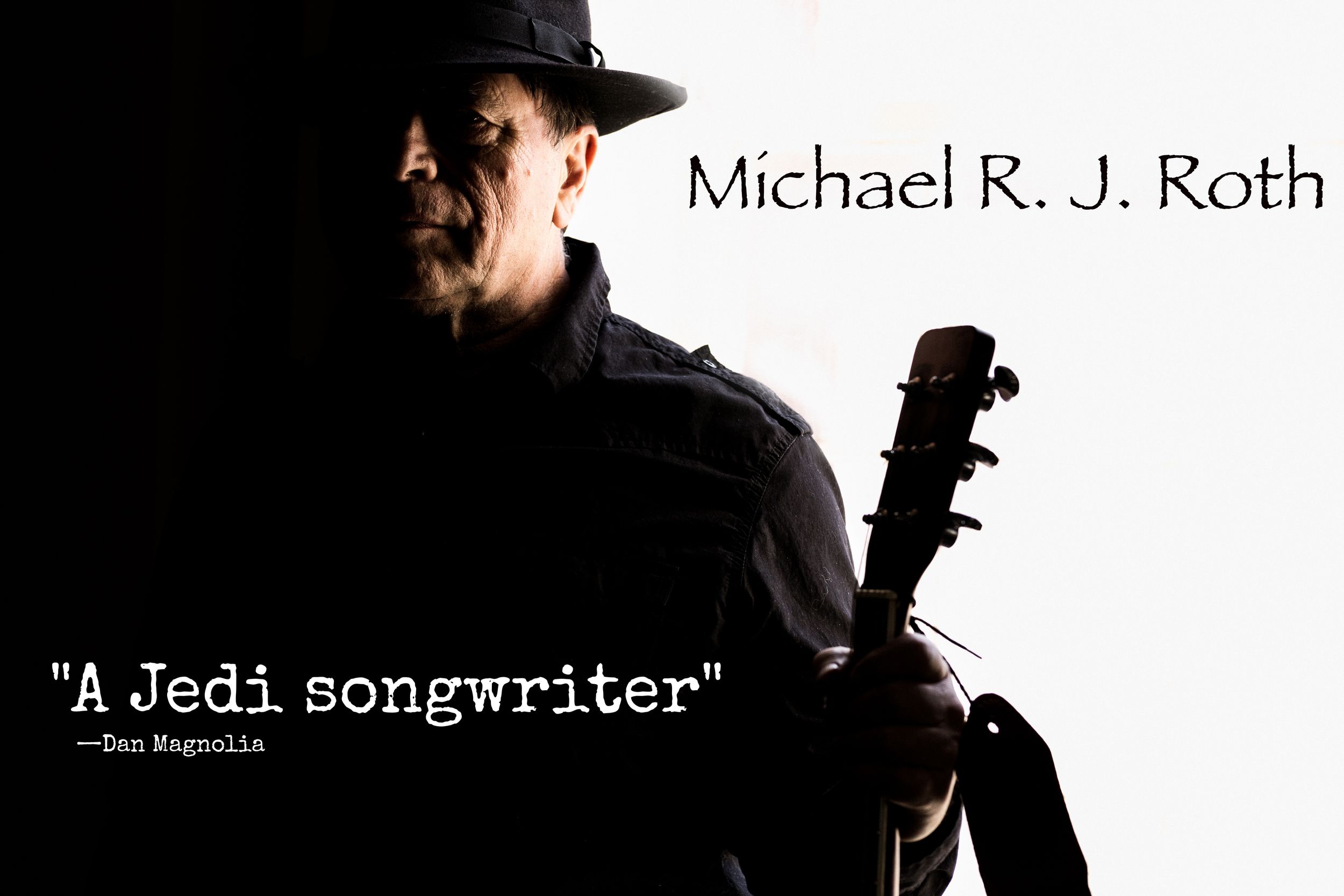 Michael R. J. Roth has been called "a cool dark troubadour...a modern day poet not unlike Townes Van Zandt" and a "Jedi songwriter," evoking a mix of Leonard Cohen, Gordon Lightfoot, Johnny Cash, Jason Isbell and others with lyrics known for their intriguing imagery and "deep, profound truth." Lori McKenna called him "Brilliant." 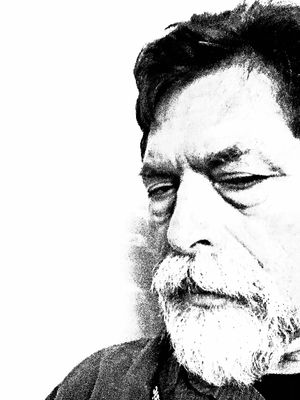 "EVERY TIME I WAS BROKEN, I BROKE INTO SONG"

They shoulda named a ghost town after me

I coulda been a hero on a black and white TV

You said my memories had no more substance

Than the early morning mist

Or the sadness of a diamond in a pawnshop

By the station where we kissed

Roth has been writing songs and poetry since childhood, growing up on the shores of Lake Erie in a blue-collar town. Over the years, he dug ditches, washed dishes, painted houses and worked as a freelance writer, teacher, paralegal and diplomat, broad experience that provided fodder for songs that chronicle the tales of everyman. After studying international relations, he traveled to France, playing on the streets of Paris, wandering the cities of Europe and writing songs that have long since disappeared.

And the years have slipped away

He moved to Santa Fe, New Mexico, where he was active in the poetry and music scenes. He taught creative writing, published an anthology of Santa Fe poets, Most of the Holes Are Occupied, and the literary magazine Read Street, which was named an “Outstanding Small Press Publication” by the Pushcart Prize. He published poetry in literary publications and Rolling Stone magazine and began performing both as a solo artist as well as with long-time friend and frequent co-writer Harri Wolf.

During his Santa Fe days, Roth studied Zen with the roshi who taught Leonard Cohen. One day, Cohen walked by him in a long line participating in a silent meditation. “I couldn’t say a word to him, but I know the sound of Leonard Cohen meditating.” That experience and his Christian faith inform his songwriting, and he considers the Psalms and other scriptures a primary source of inspiration. Some of these songs are in the albums Emergency Hymns and Naked to the Truth. Among other awards, “Hearts Wide Open” was a first-place winner in the 2016 Dallas Songwriters Association song competition, and “Blood on Our Hands” received an Honorable Mention in the 2017 Mid-Atlantic Song Contest.

Roth later joined the Foreign Service to do diplomatic work until 2016, and after a long hiatus from the performing life, Roth had to re-invent himself. Starting with open mics in the Washington D. C. area, he gained a reputation as a “Jedi songwriter” (according to Dan Magnolia of the Songwriters Association of Washington). After relocating to his old stomping grounds in New Mexico, he now performs as an acoustic singer-songwriter in the Albuquerque area.

The alley is riddled with slogans

That never came home from the war

And every dark window is broken

By a promise of light on the floor

Derelicts stand at the corner

Turning their blood to wine

While I reach for the sky

As if it were mine

His influences draw from a broad range of world poets, including French, Russian, Chinese and Japanese poetry, as well as Americans ranging from T. S. Eliot, John Berryman, and William Carlos Williams to the beat poets. His musical influences leaned heavily on master lyric writers such as Leonard Cohen, Paul Simon, Joni Mitchell, Jacques Brel and others who delve deep to present the world in new and different ways.

He has done workshops and interviews with beat writers Allen Ginsburg, William S. Burroughs, and Robert Creeley, as well as songwriting luminaries Rivers Rutherford, Steve Seskin, Billy Sprague, Dan Navarro, Pete and Pat Luboff, Gordon Kennedy, and Wayne Kirkpatrick. “Allen Ginsburg showed me that you can write anytime, anywhere, about anything,” he said. “Your next song or poem is always right in front of you. And people like Paul Simon and Leonard Cohen show us that whatever you write needs to be better.”

Roth has released a number of stripped-down digital folk-Americana albums and singles featuring naked acoustic guitar instrumentation and his growling vocals, which listeners have likened variously to Leonard Cohen, Johnny Cash, Gordon Lightfoot and John Prine. They are available on his website (michaelrjroth.com), iTunes, Amazon, and streaming services such as Spotify.

Winner of the 2019 NSAI Lyric competition

Listed as NSAI "One to Watch" 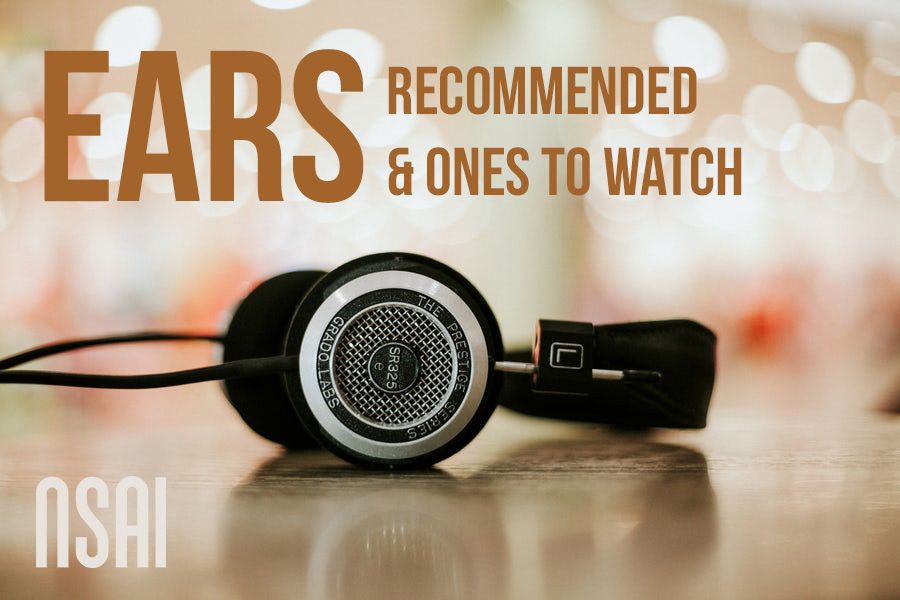 "These writers are being recognized by our evaluators as writers who are on the rise! These members have gotten the attention of our evaluators for their unique and promising writing skills. Keep an eye on these folks… they just keep getting better!"